Secure your spot and get started today with our EXCLUSIVE offer!

By opting into the web form above you are providing consent for Shaolin Mixed Martial Arts to send you periodic text messages. Standard rates may apply. You can reply HELP at anytime or learn more. You may opt-out anytime by replying STOP.

Amazing structure and curriculum, great instructors and students, this school offers many different martial arts to suit many different needs and personal goals. If I could review more than 5 stars I would, stop in and check it out, you won’t be disappointed. 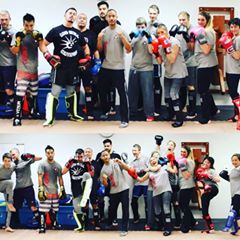 I never, in a million years, thought martial arts would be something that I love. With a very knowledgeable and skilled teacher like Victor I have learned so much and found a true love for the arts! He always knows how to challenge his students and make it a fun learning experience. 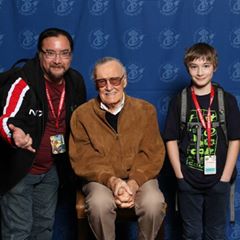 I have been practicing Martial Arts for 37 tears and it is very rare to find an instructor with such a rich and varied program and with the skills to back it up. Very fun school, having a lot of fun learning new stuff. 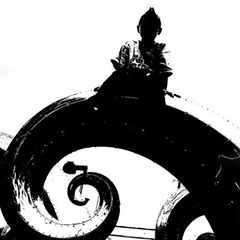 My daughter enjoys going to the kids classes! Victor started her on her love of all things martial arts. We can't thank Victor enough for helping her find something that she feel so grounded in and helps to foster self-confidence and inner strength. 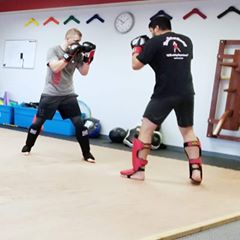 I have background with various martial arts and as such, I have kind of developed my own fighting stance that works for me. Whether it's wrong or right is up to the interpreter, but Victor allows me to use what works for me and builds on top of that. Very much the JKD philosophy. Things that come easy for me, he pushes me to do better. Things that are a struggle, he has no problem breaking it down step by step. Overall, Victor is one of the best teachers I've had the pleasure of learning from and I'm always sad when class ends because I always want more. 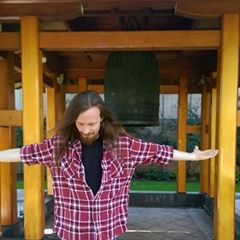 So, the real cool thing about training at Shaolin Mixed Martial Arts is how inclusive and welcoming the place is. I've been training for only a couple of months and the students who have been training for years and years are just as eager to work with me as anyone else. There are fighters mixed with recreationalists, and everyone gets something out of class.

Victor is a fantastic instructor, who reinforces and builds off of fundamentals, so that even though you're learning something new, it just feels like an extension of what you already know. If you're interested in martial arts at any level it's definitely worth your time to check out Shaolin Mixed Martial Arts. 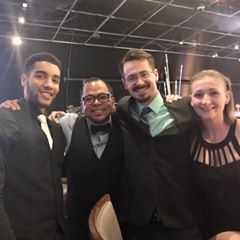 The coaches are passionate about what they do and truly care about their students' progression. It's a friendly and welcoming environment for everyone of differing levels of experience. I recommend this studio for anyone who is interested in either picking up or becoming better in one of the many forms of martial arts this studio has to offer! 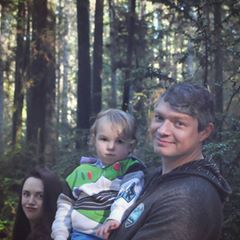 I’ve been there six months now and I really enjoy this school. Sifu Guro victor Young is a great teacher and runs a top shelf mixed martial arts school. The classmates are great too and really help round out the experience.

Request information today to learn more about our programs! Get Started Now

Please check back at a later time!